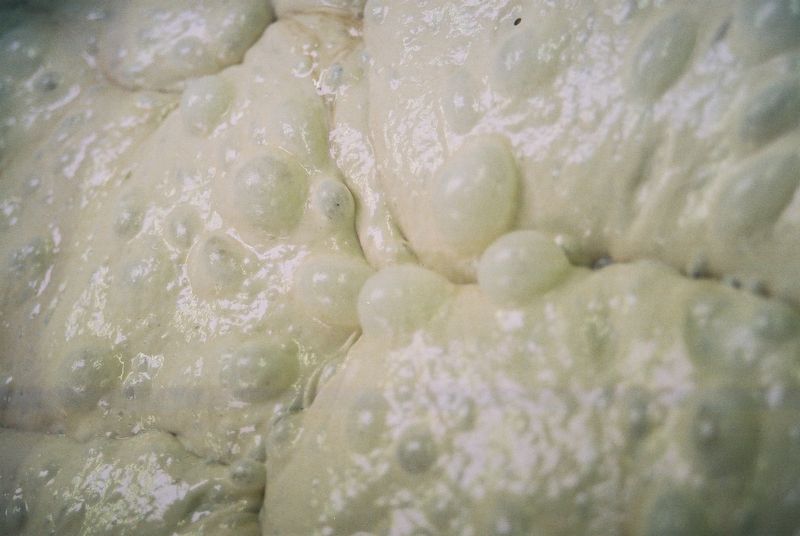 When I was a kid, the only allergy I ever heard about was hayfever, and everyone ate what was put in front of them in the canteen or kids party. Nowadays, it seems that everyone has an allergy or intolerance and the most popular seems to be wheat or gluten. I've also heard people say that they are "giving up" or "cutting down" on bread as part of some hare-brained diet they've read about in Celebrity Fad magazine.
We have been eating bread for thousands of years with no problems; so can it be a coincidence that all the wheat/ gluten related problems started since bread became industrially produced? The Chorleywood process allowed bread to be made faster (and cheaper) than ever before with high yeast levels and ultra short fermentation times. It also seems to have led to a generation of wheat and gluten intolerants.
The solution is to turn back time, slow it down and make bread properly – super-slow fermented with only organic flour, and without dough conditioners, improvers or enzymes. We call our approach "slow dough", and we'll never make bread any other way.

View all posts by mikesweetman